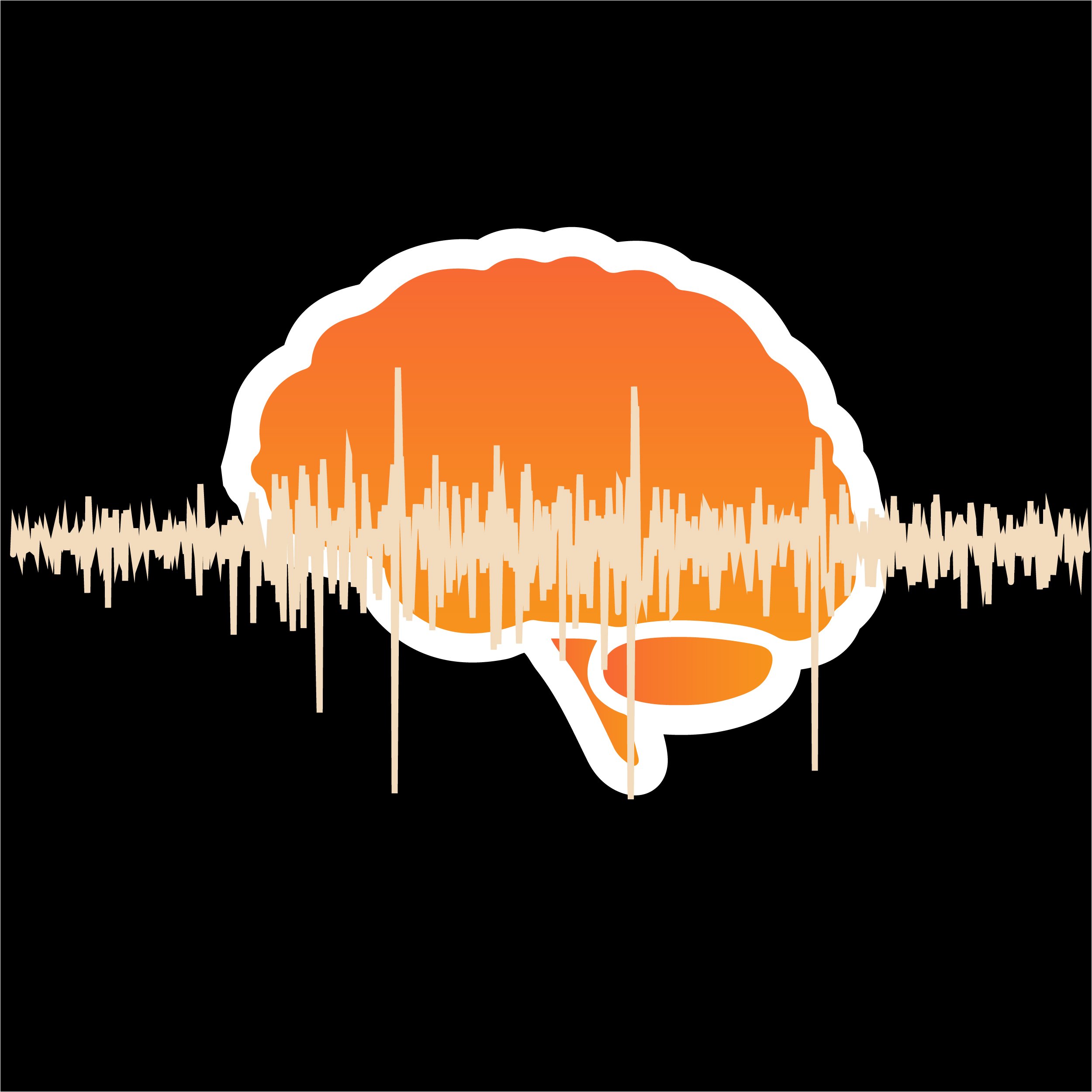 A wide variety of neurons and other cells exist and interact together and the composition of a neural culture can alter development and disease progression.
Learn More→