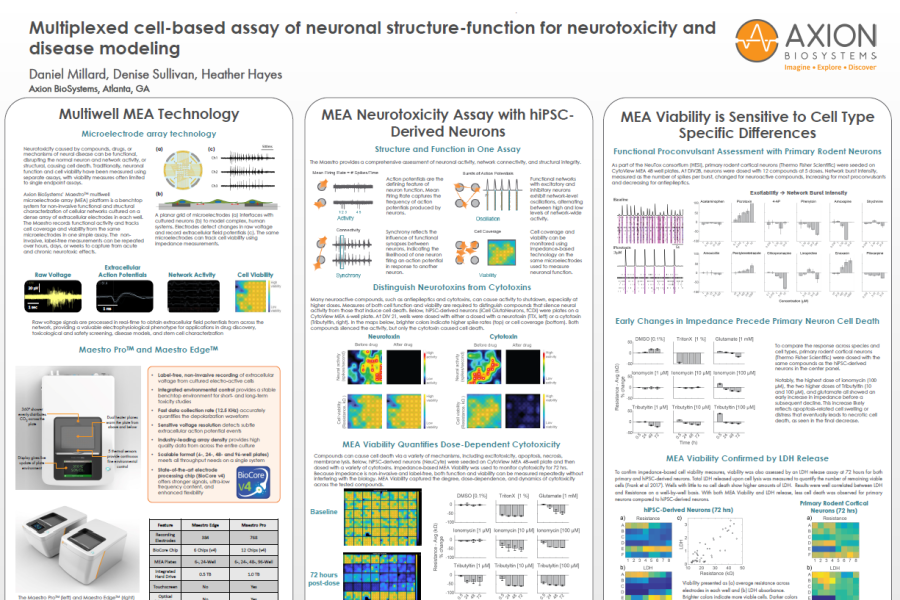 Axion BioSystems’ MaestroTM multiwell microelectrode array (MEA) platform is a benchtop system for non invasive functional and structural characterization of cellular networks cultured on a dense array of extracellular electrodes in each well. The Maestro records functional activity and tracks cell coverage and viability from the same microelectrodes in one simple assay. The non-invasive, label free measurements can be repeated over hours, days, or weeks to capture from acute and chronic neurotoxic effects. 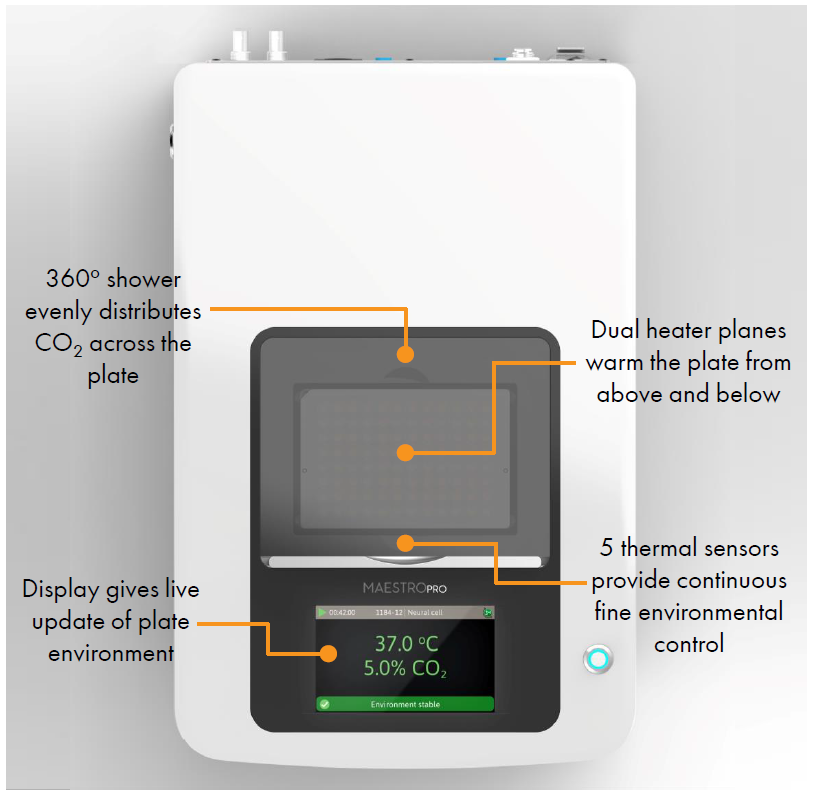 Structure and Function in One Assay

Compounds can cause cell death via a variety of mechanisms, including excitotoxicity, apoptosis, necrosis,  membrane lysis. Below, hiPSC derived neurons ( NeuCyte ) were seeded on CytoView MEA 48 well plate and then dosed with a variety of cytotoxins. Impedance based MEA Viability was used to monitor cytotoxicity for 72 hrs. Because impedance is non invasive and label free, both function and viability can be measured repeatedly without interfering with the biology. MEA Viability captured the degree, dose dependence, and dynamics of cytotoxicity across the tested compounds.

As part of the NeuTox consortium (HESI), primary rodent cortical neurons (Thermo Fisher Scientific) were seeded on CytoView MEA 48 well plates. At DIV28, neurons were dosed with 12 compounds at 5 doses. Network burst intensity, measured as the number of spikes per burst, changed for neuroactive compounds, increasing for most proconvulsants and decreasing for antiepileptics. 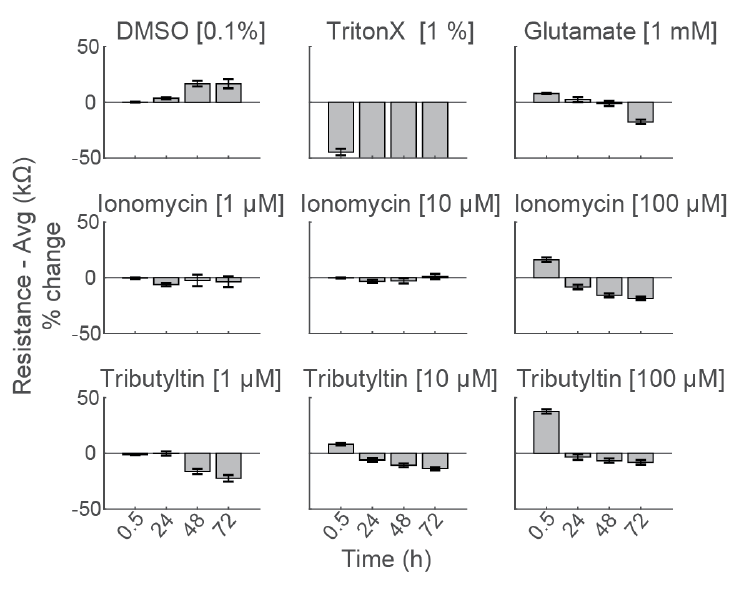 To compare the response across species and cell types, primary rodent cortical neurons (Thermo Fisher Scientific) were dosed with the same compounds as the hiPSC derived neurons in the center panel.

Notably, the highest dose of ionomycin (100 µM), the two higher doses of Tributyltin (10 and 100 µM), and glutamate all showed an early increase in impedance before a subsequent decline. This increase likely reflects apoptosis related cell swelling or distress that eventually leads to necrotic cell death, as seen in the final decrease.

To confirm impedance based cell viability measures, viability was also assessed by an LDH release assay at 72 hours for both primary and hiPSC derived neurons Total LDH released upon cell lysis was measured to quantify the number of remaining viable cells (Frank et al 2017 Wells with little to no cell death show higher amounts of LDH Results were well correlated between LDH and Resistance on a well by well basis With both MEA Viability and LDH release, less cell death was observed for primary neurons compared to hiPSC derived neurons. 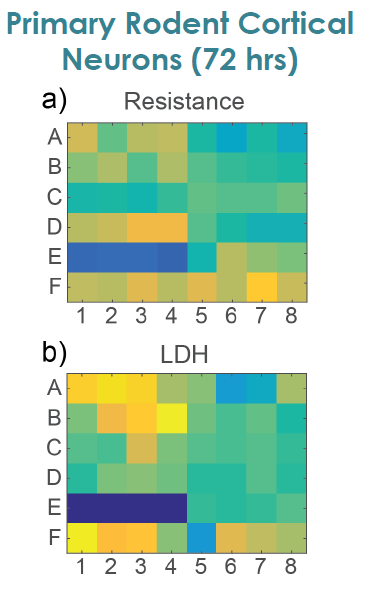 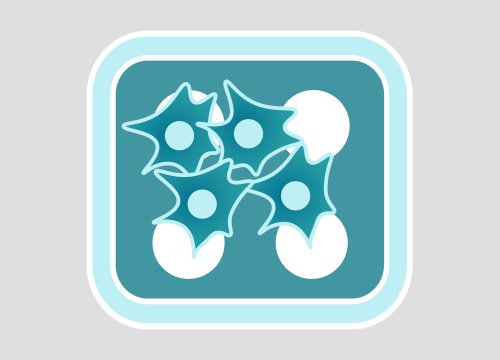