Microelectrode arrays captures the field potential or activity across an entire population of cells, with far greater data points per well, detecting activity patterns that would otherwise elude traditional assays such as patch clamp electrophysiology which probes a single cell such as a neuron.

MEA systems are the perfect solution to high-throughput in vitro electrophysiology.

Have questions about how to use MEA in your studies 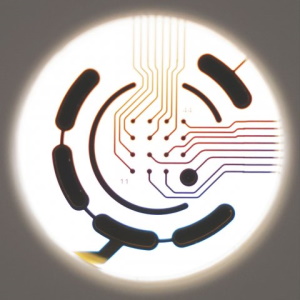 What is microelectrode array?

A microelectrode array is a grid of tightly spaced microscopic electrodes embedded in the bottom of each well in a multi-well MEA plate.  Cells, such as cardiomyocytes or neurons, which are electrically active, can be cultured over the electrodes creating a cohesive network.  The functional behavior or electrical activity of this network can be recorded.  These action potentials are recorded extracellularly and are known as field potentials.

Some examples of MEA applications:

How does microelectrode array work?

Electrically active cells such as neurons or cardiomyocytes will produce an extra-cellular field potential that can be recorded.  Axion’s microelectrode array (MEA) plates have a grid of tightly spaced electrodes embedded in the culture surface of each well (Figure A). Electrically active cells, such as neurons or cardiomyocytes, can be cultured over the electrodes (Figure B). Over time, as the cultures become established, they form cohesive networks and present an electrophysiological profile (Figure C). The resulting electrical activity, spontaneous or induced firing of neurons, or the uniform beat of cardiomyocytes, is captured from each electrode on a microsecond timescale providing both temporally and spatially precise data.

Neural network electrophysiology on MEAs is well suited for neural studies.  The microelectrode arrays easily record from your network of cells non-invasively, label-free and in real-time.

Subtle changes in cardiomyoctye excitability, contractility, or both is vital to understanding disorders of the human heart.  An MEA system allows you to capture these changes label-free and in real-time. 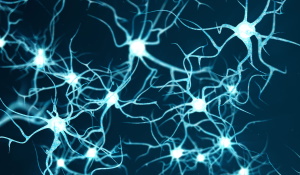 Using Maestro microelectrode array (MEA) technology, any scientist can quickly and easily measure neural network behavior.  Applications include, but are not limited to: 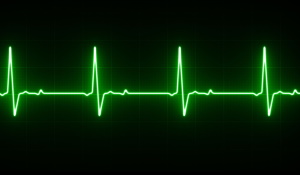 When cardiomyocytes are cultured on top of an MEA, they attach and connect to form a spontaneously beating sheet of cells, called a syncytium. When one cardiomyocyte fires an action potential, the electrical activity propagates across the syncytium causing each cell to fire and then contract. The electrodes detect each individual action potential and contraction, as well as the propagation of this activity across the array.  The propagating electrical signal is detected by the electrodes as an extracellular field potential.

Applications include, but are not limited to: 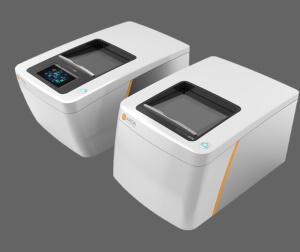 The Maestro Pro microelectrode array system is our most advanced offering, designed for the workload of larger labs.  Record from our 6-, 24-, 48-, and 96-well MEA plates.

Maestro Edge microelectrode array system is our most budget-friendly offering, designed for labs with lower throughput needs.  Record from our 6- and 24-well MEA plates.

What is the difference between in vitro microelectrode array and patch clamp?

What are the benefits to using microelectrode array in my studies?

MEAs are high throughput in vitro systems that record from multiple electrodes simultaneously.  This can be performed non-invasively, label-free and in real time from cells or organoids.  The cells are plated just as they would be in any other multiwell plate. 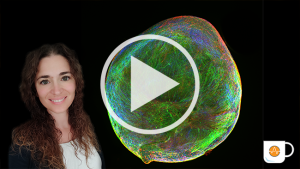